I created this card for MFT’s sketch challenge #447. I seriously love these marching band bunnies!

When this set, “Strike Up the Band” was released, I knew I had to have it. I’ve had it for a while, but haven’t used it in a long time.

I was in marching band in the early 80’s. I didn’t play an instrument; I was a flag girl. I have lots of fond memories from band camp and football season.

Then my son joined marching band his freshman year. He played percussion until his senior year, when he became a drum major. This is a picture from his last marching band rehearsal.

Making this card brought back all of those memories!

This card is pretty straightforward. I colored my bunnies with Copics and then used the coordinating dies to cut them out. The sentiment is also from that stamp set. I stenciled some clouds with the MFT cloud stencil and added my grass pieces. I decided to pop up the bottom grass and bunnies. It was difficult to squeeze in all of the bunnies – but I had to use them all! ( they are just too cute to leave off any) My layout was determined from the sketch challenge.

I’m dedicating this to all of the guys and gals sweating it out at band camp. Can’t wait to see you marching in the Fall!

Update: a friend asked for this card. She’s sending it to her son who just finished up his first band camp as the band director. I hope he likes the card❤️

Hi! My name is Mary Reiner and I live in Columbus, Ohio. I'm married and have two children in their twenties. By day, I am a test coordinator for a local school district, but when I get home, paper crafting is what helps me unwind and relax. 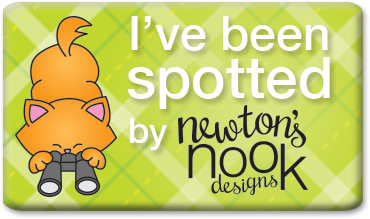 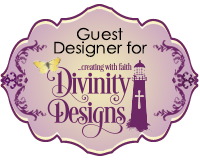